Domestic Violence: What About Men? 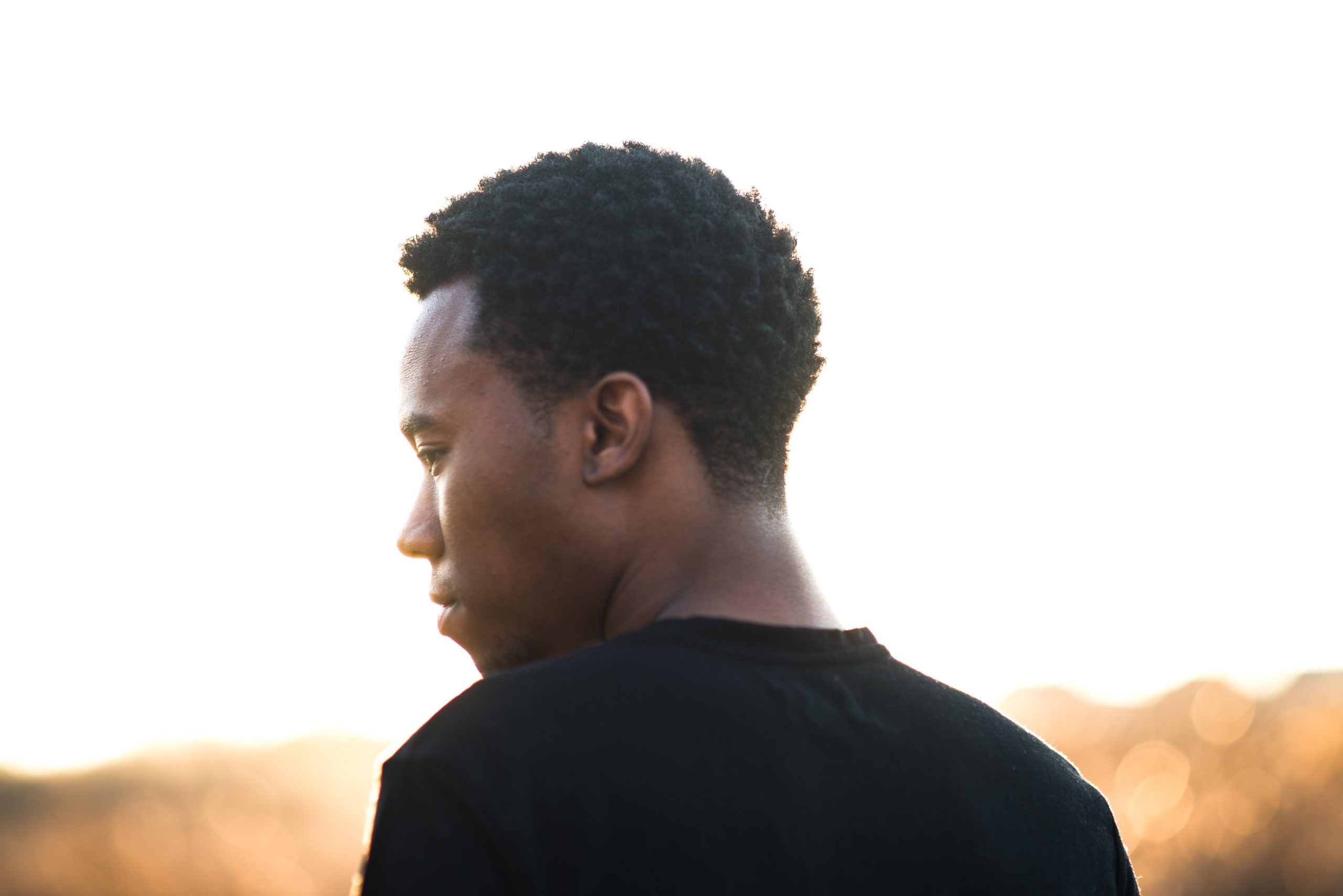 When people think about domestic violence, certain ideas and images come to mind.  The prevailing stereotypical image of a domestic violence (DV) survivor is a woman covered in bruises. Of course DV not only refers to physical abuse, but emotional and economic abuse and other tactics of power and control as well. This stereotype also excludes the fact that a survivor of DV may not always be a woman.

According to the CDC, one in seven men in the U.S. has been the victim of severe physical violence by an intimate partner in his lifetime and one in 10 men has experienced rape, physical violence, and/or stalking by an intimate partner. And according to the National Resource Center on Domestic Violence that means over 13 million men in the U.S. have experienced intimate partner violence in their lifetimes that has resulted in a negative impact. While it remains that the majority of DV survivors are women, we can’t ignore that this happens to men too.

Power and control is still the primary issue in a DV relationship, no matter what the genders of the people involved are. However, there are some special considerations to be made when a man is the survivor. As mentioned previously, the stereotype is that only women can be victims of DV.  This makes it difficult for men to reach out for help, to be believed, or even realize they are in a DV situation at all. The socialization of the male gender in our society tells men that they need to be tough, to hide their emotions, to “wear the pants” in a relationship. This too makes it difficult for men to reach out for help and induces a lot of shame. Even if a man does decide to reach out for help, they may feel that DV agencies only serve women based on agency names, images, and even things like the magazines available in the waiting room and they may feel discouraged by this. Or, there may truly not be as many resources available to men in these situations. There are myriad other issues someone may face by being a male survivor in a DV relationship.

No one, no matter their gender identity, deserves abuse. Everyone deserves safe and healthy relationships based on equality. If you or someone you know needs help or just someone to talk to about domestic violence, please call the 24 hour Greater Richmond Regional Hotline at 804-612-6126.

Your support positively impacted the lives of the women, men and children who deperately needed us. Thank you!
To read about the impact of your support... Click Here

Get Our Free Newsletter!

Great experience and gained great amount of knowledge. Since this is so prevalent in today's society it is best to have the most information possible. “I learned that I am as strong as I think I am, and that I am definitely a survivor.”
- T, domestic violence survivor “Both my child and I have received counseling that has added to the quality of our life. I know that I am not alone, and that has made me a better parent.”
- I, domestic violence survivor “I feel so fortunate to have found a program like Safe Harbor. I was greeted with smiles, a calming presence, and a place to heal and rebuild my life.Thank you!”
-M., domestic violence survivor “Safe Harbor helped me to get a preliminary protective order against my abuser. Their services and support helped me to navigate the court system and feel more confident. I am very grateful for these resources and to know that I was not alone during this process.”
- M, domestic violence survivor “It was very nice to have someone there to give me support while I was going through the process. She was very helpful and kind. I did not know that people like that existed anymore.”
- Survivor quote